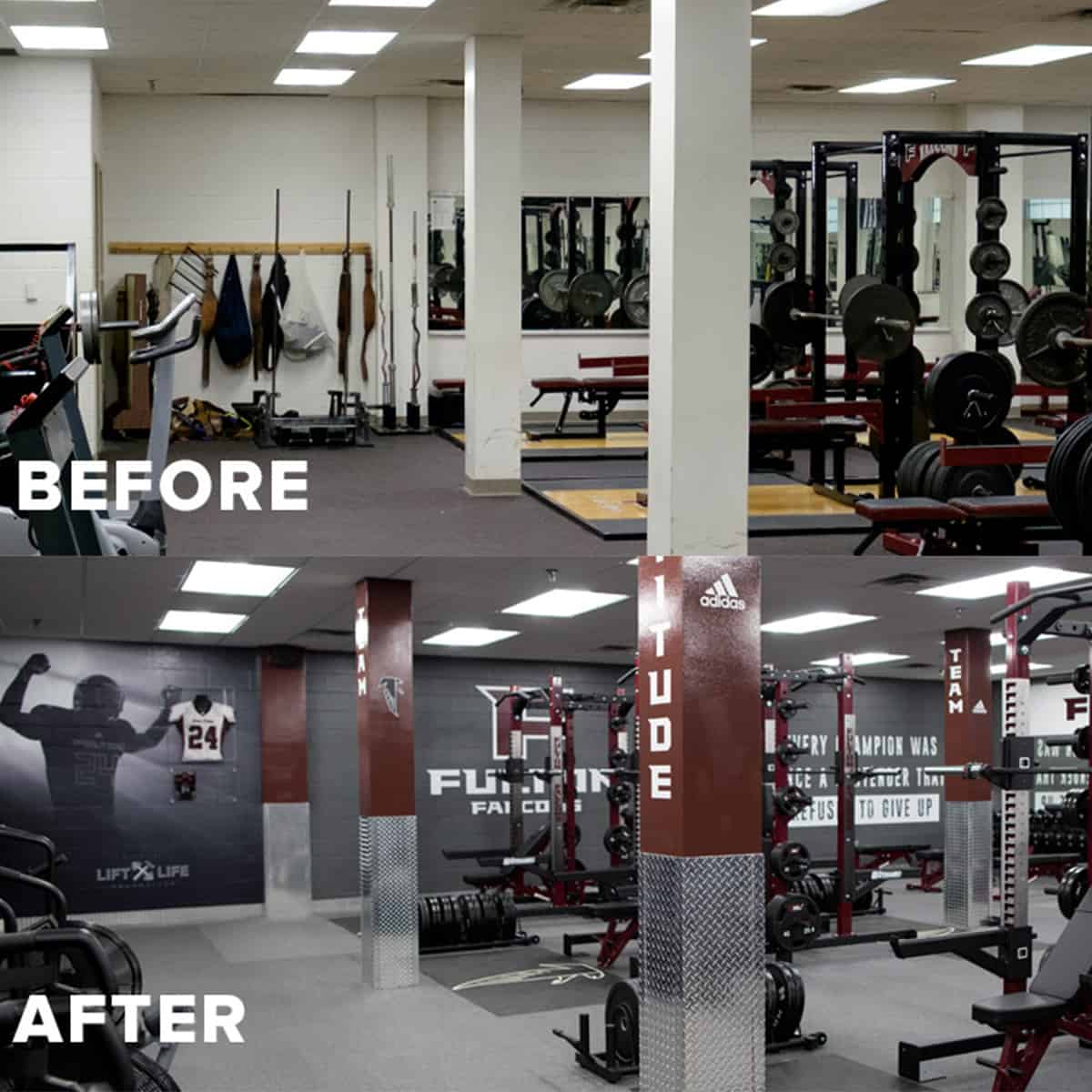 On December 17, 2015, 15-year-old Zaevion Dobson sacrificed his life to protect his friends from random gunfire. Since then, the high school sophomore has been commended by a tearful President Obama, honored by 100 Black Men of America, and received the Arthur Ashe Courage Award at the ESPY 2016 Awards.

Zaevion was a hard-working, high-spirited young man who was well liked by peers, teachers, and coaches. Friends and family describe Zaevion as full of love and laughter. Whenever he walked into a room, everyone wanted to be around his positive energy. Zaevion’s mother and older brother, Markastin, worked hard to keep Zaevion and his younger brother, Zack, out of the area’s rampant gang activity, encouraging the boys to channel their energy into more positive pursuits like sports. Zaevion dreamed big when it came to football, and hoped to go on to play college and pro ball.

Zaevion’s football coach, Coach Rob Black, reached out to the Lift Lift Foundation because he not only wanted to commemorate Zaevion’s heroic act of courage, but also to celebrate Zaevion’s life. We were honored to grant Coach Black’s request to overhaul one of Zaevion’s favorite places: The Fulton High School weight room. It was a place where Zaevion and his teammates trained, dreamed, and supported each other, day after day. We hope that this gift to the students and community will keep Zavion’s legacy alive for years to come. We’ll certainly never forget him.

“Everybody that’s here right now knows Zaevion and his story, but even years to come when people come into the weight room who may not, the story will get told again and again. Somehow, Someway Zaevion keeps talking.”

Visit www.liftlifefoundation.org for more information on the Lift Life Foundation

Be the first to know! Instant updates about equipment, designs, and updates from Arsenal Strength straight to your inbox